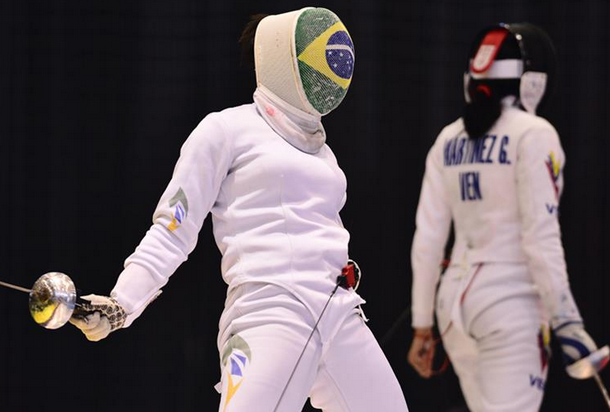 Demonstrating their experience, the yellow-green teams defeated Venezuela and Chile.

Responding to his favoritism, Brazil was a dominator in the finals of the last competitions in dispute in Fencing. That was how in the first hour, the Brazilian defeated by 45 to 42 Venezuelans, who until the last minute fought the medal.

“We gave the whole thing for the whole, and the proof is that at the beginning the fight was in our favor, but we failed in some things and there we lost a little concentration,”

In the Florete Men’s specialty, the gold medal was also for Brazil, a team that has the majority of its players training in Europe, an experience that was very valuable to dominate the encounter from beginning to end and defeating the Chilean squad, which Despite showing his best weapons, could not and ended up losing by 45-31.

“We are starting the preparation cycle for the Olympic Games and this triumph comes very well, because there were very strong teams, but we were able to make a difference,”

For the Chilean team, the defeat was interpreted as a preparation for bigger challenges:

“Brazil is a fairly even team, which has players that are training in Europe. Our idea was to win, but they were better and I’m happy for the effort we made I loved the support of the public, which encouraged all the points we won and there were no acts contrary to the teams we face,”

said fencer Ruben Silva, who said that for now the local team will prepare to qualify for the Pan American Games. 2015 in Toronto, Canada.