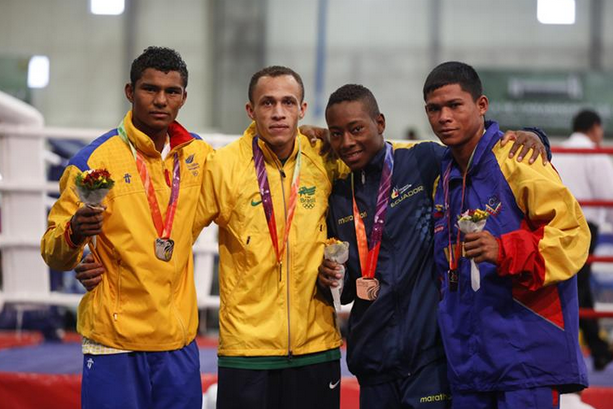 Brazil once again took over the gold medals, now one of the toughest competitions of these South American Games.

This time it was in Boxing, where today, after 12 disputed finals, they won 6, losing only one of those finals in the category 51 kilos Gallo Damas, where the Venezuelan Victoria Valencia, defeated the Brazilian Clelia Marques Da Costa.

“It was very hard preparation and that’s why I concentrated on winning the final. Brazil is very strong, a smart power and that’s why we train hard to win,”

said the winner, who said that his country has raised a lot. Women’s boxing.

The rest of the gold medals in dispute were distributed 2 for Colombia in 60kg Light Welter Ladies and 91kg Heavy Men; 2 for Venezuela in 69kg Welter Men and 75kg Medium Men; And 1 for Argentina in 91kg Men’s Cruiser.

The competitions were disputed in the Estadio Polideportivo of the School of Carabineros of Chile.