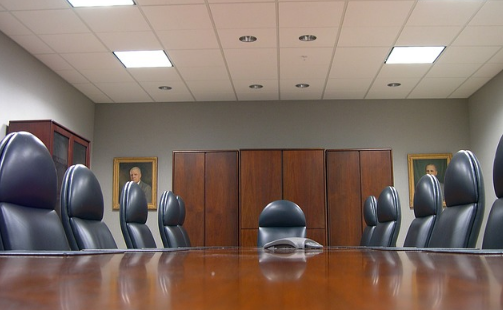 Santiago 2014 Executive Director Marcela Gonzalez and Chile’s Olympic Committee President Neven Ilic, along with top athletes, will deliver a balance sheet on the last day of the games.

Marcela González and Neven Ilic will deliver a sports and organizational balance, as well as highlighting the mass audience during the days of competition and advance details of what will be the closing ceremony of this sporting event.

Gonzalez and Ilic will be accompanied by Natalia Ducó (gold in the throwing of the bullet), Felipe Aguilar (gold in the golf) and Emanuelle Silva (gold in the 300 meters of the career skate).

Income: the media accredited for Santiago 2014 can attend the conference.