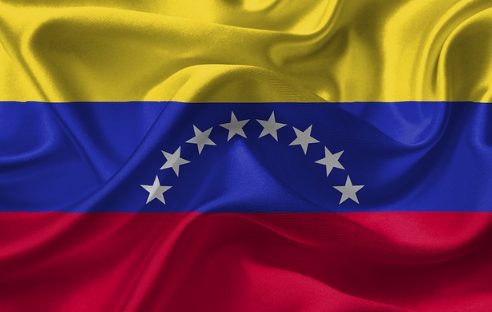 Maribel Pineda reached the top of the podium in the 10m air gun by scoring 190.4 points, while compatriot Martrin Gutiérrez did the same in 50m rifle 3 positions.

The target shooting already knows its new medalists, this time, in the categories of 10m female air gun and 50m rifle in 3 positions, where the representatives of Venezuela stood out to win the gold.

The first final to be disputed was the women’s pistol, where Maribel Pineda of Venezuela managed to hang the gold after scoring 190.4 points. It was followed by the Ecuadorian Andrea Pérez, who added 190 to keep the silver, and Argentina Maria Pía Herrera, who with 168.3 won the bronze for his country.

For its part, the Chilean Pamela Ortubia was in seventh place with 91.2 points.

After obtaining the medal, Pineda said that

“I am very excited. It’s a final I dedicate to Venezuela and my family, especially my daughter. “

In addition, he had words on his way to gold.

“I always stood out in the pistol in the air and enjoyed the competition to the maximum,”

For the second final disputed in the shooting range in Pudahuel, the Venezuelan Martrin Gutiérrez proved to have the best shotgun and was left with South American gold to score 440.9 points. The silver fell into the hands of Argentine Juan Diego Angeloni, who with his 437.8 points reached the medal, while Chilean Elías San Martin had to settle for bronze after leading the firing shot to the penultimate shot; Obtained 427.2 points.

After winning the gold, Marti Gutiérrez commented that

“I felt very good in the competition. I managed to go back because I had started a little bad. It was a fairly high roll because Chileans and Brazilians are very good. “

For its part, the owner of the house, Elías San Martín analyzed the competition:

“It was hard from the beginning. The competitors are high level and you have to try to take care of each shot. Thank God I was able to get into the final. “

Regarding the shot that meant the Chilean bronze, he explained that

“it was the nerves. They are so small movements that when I pressed the trigger, the look was out of the target.”